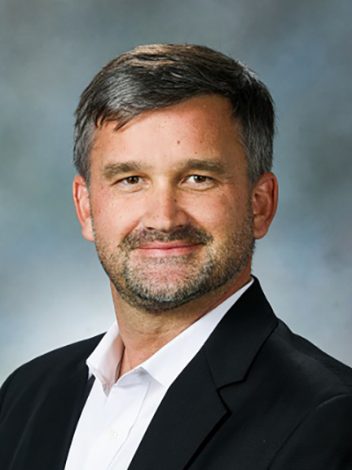 is a 7th generation Tennessean, an entrepreneur, a business executive, and an investor. Jordan and business partner, Dustin Gross, founded the privately held investment firm Mollenhour Gross, LLC in 2004, and together, they have since started, bought, or invested in dozens of businesses throughout the United States (some of which have been relocated to Knoxville). He began his working career at age 12, started his first business at age 16, attended the University of Tennessee full-time while growing his companies, and earned a bachelor’s degree in accounting, a full-time MBA, and a law degree (all from UT-Knoxville). He most recently graduated from The Wharton School in Philadelphia, earning an executive MBA with honors and receiving the Benjamin Franklin Award, an elected distinction given to one member of each graduating class. Jordan attributes his most salient season of personal and professional growth to the period following the financial crisis of 2008. During that time, Jordan and Dustin experienced complete financial loss. In the years following the crisis, the firm recovered, but the experience forever changed their perspectives, and it continues to inform their decisions – both remain grateful for the experience and for the incredible people who have joined their team since. Jordan, his wife, Christina, and their four children remain actively involved in the Knoxville community, their church, a variety of social impact initiatives, and in the lives of the many fine friends and family who are a part of their journey.